Atop a hill in Arlington National Cemetery, overlooking Washington D.C., sits the Tomb of the Unknown Soldier which has seen a continuous military guard for over 80 years. A white marble tomb rests about the grave of an unknown soldier from World War I inscribed with the words “Here rests in honored glory an American soldier known but to God”.

On Saturday July 14, dozens of Machinists Union members joined International President Bob Martinez as he placed a wreath honoring these heroes at our nation’s most sacred gravesite.

“It was an honor to lay a wreath at the Tomb of the Unknown Soldier on behalf of the IAM,” said Martinez. “To walk the hallowed grounds at Arlington National Cemetery, where some of our nation’s greatest heroes are laid to rest, is a reminder of the debt we owe to those who serve our country. I am extremely humbled to lay this wreath for the tens of thousands of veterans amongst our ranks, and the rest of our 600,000 active and retired IAM members.”

The solemn event was attended by many IAM members, some who traveled from states away to be present.

“I felt a great sense of pride witnessing Navy veteran Bob Martinez laying a wreath at the Tomb of the Unknown Soldier,” said U.S. Air Force veteran and Milwaukee, WI Local 78 member Joseph Skonieczny. “Being at Arlington Cemetery with so many other Machinist military veterans sharing this moment together, not only reinforced our sense of patriotism in our great country and its sacrifices, but overwhelming pride in the Machinists Union.”

The Tomb of the Unknown Soldier is dedicated to U.S. service members who have died without their remains being identified. The first soldier buried there was killed in World War I and laid to rest during a ceremony on November 11, 1921, later to be joined by unidentified soldiers from World War II, the Korea War and the Vietnam War.

“We are very proud of the amount of veterans who make up the IAM,” said Martinez. “We are dedicated to defending the rights of those who have served our country when they hang up their uniforms and ensure they are taken care of long after they retire from the workforce.” 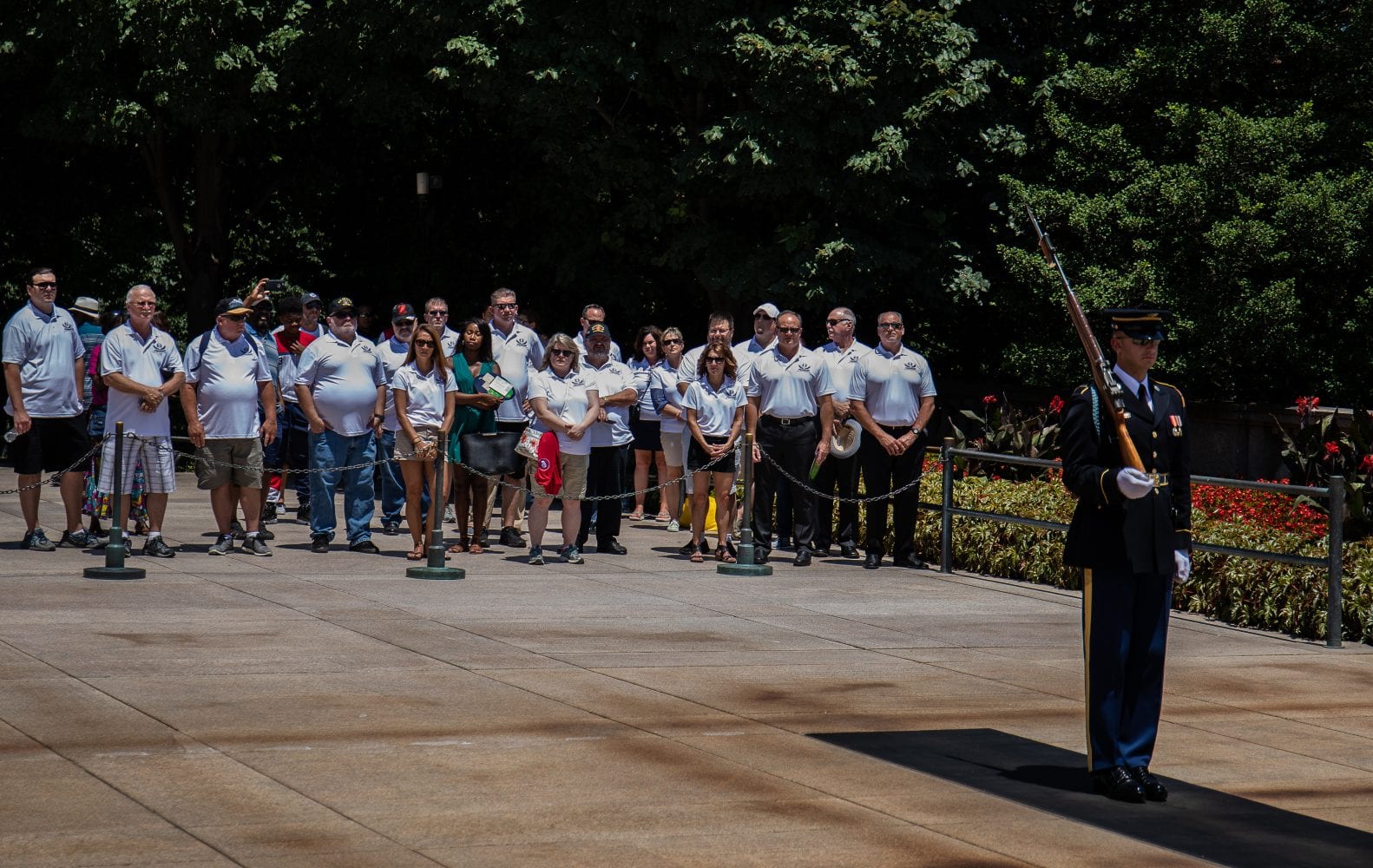 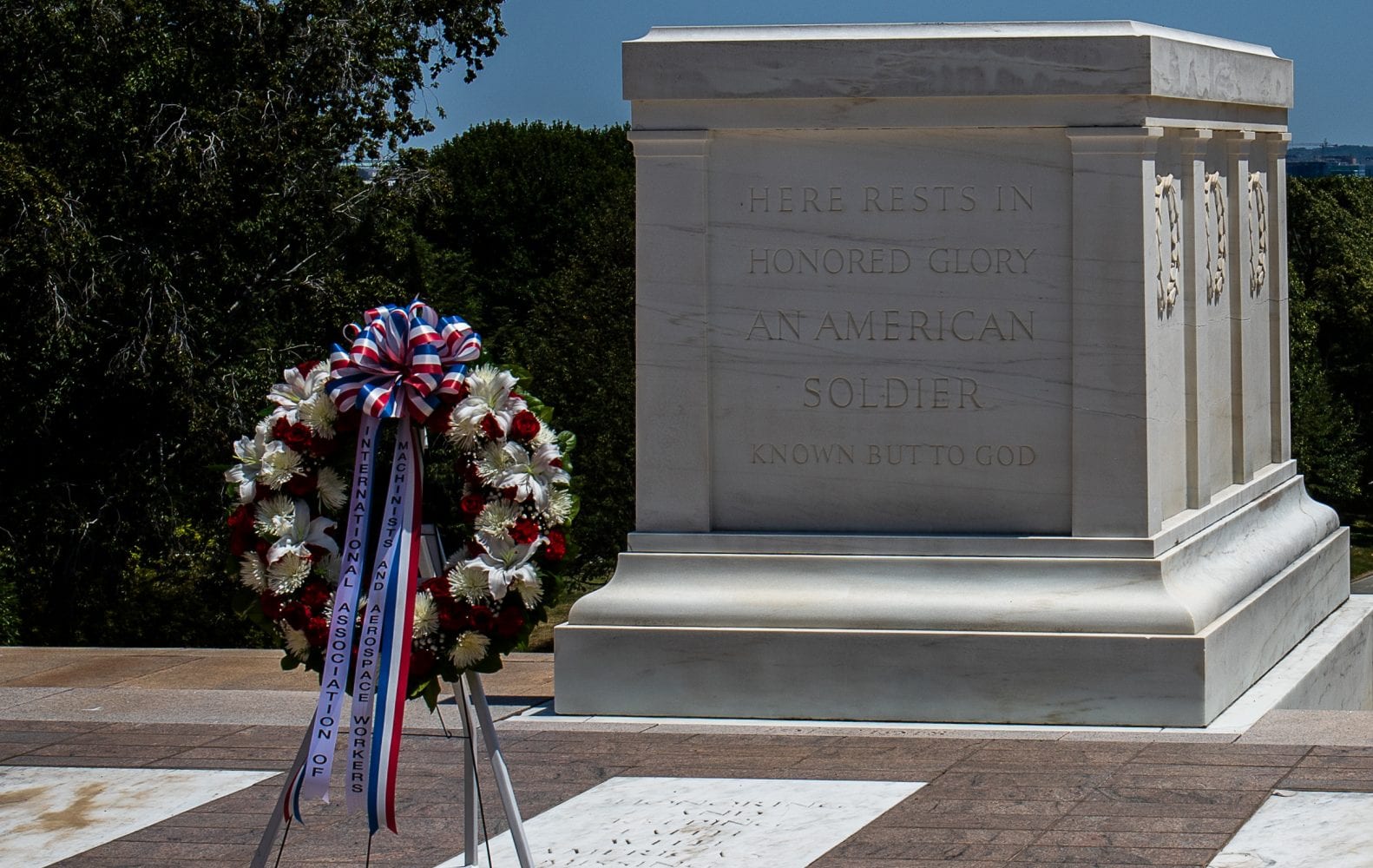 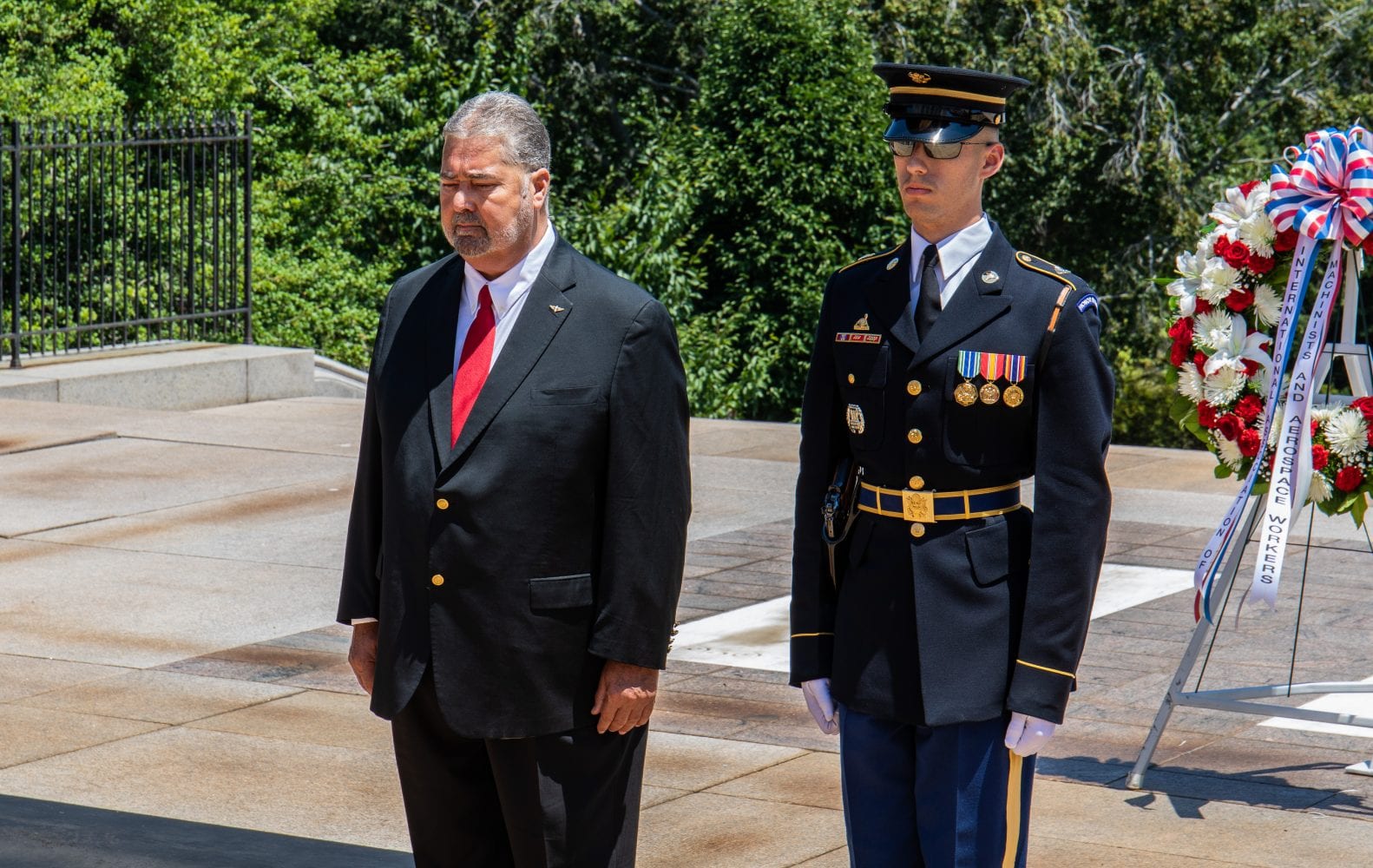 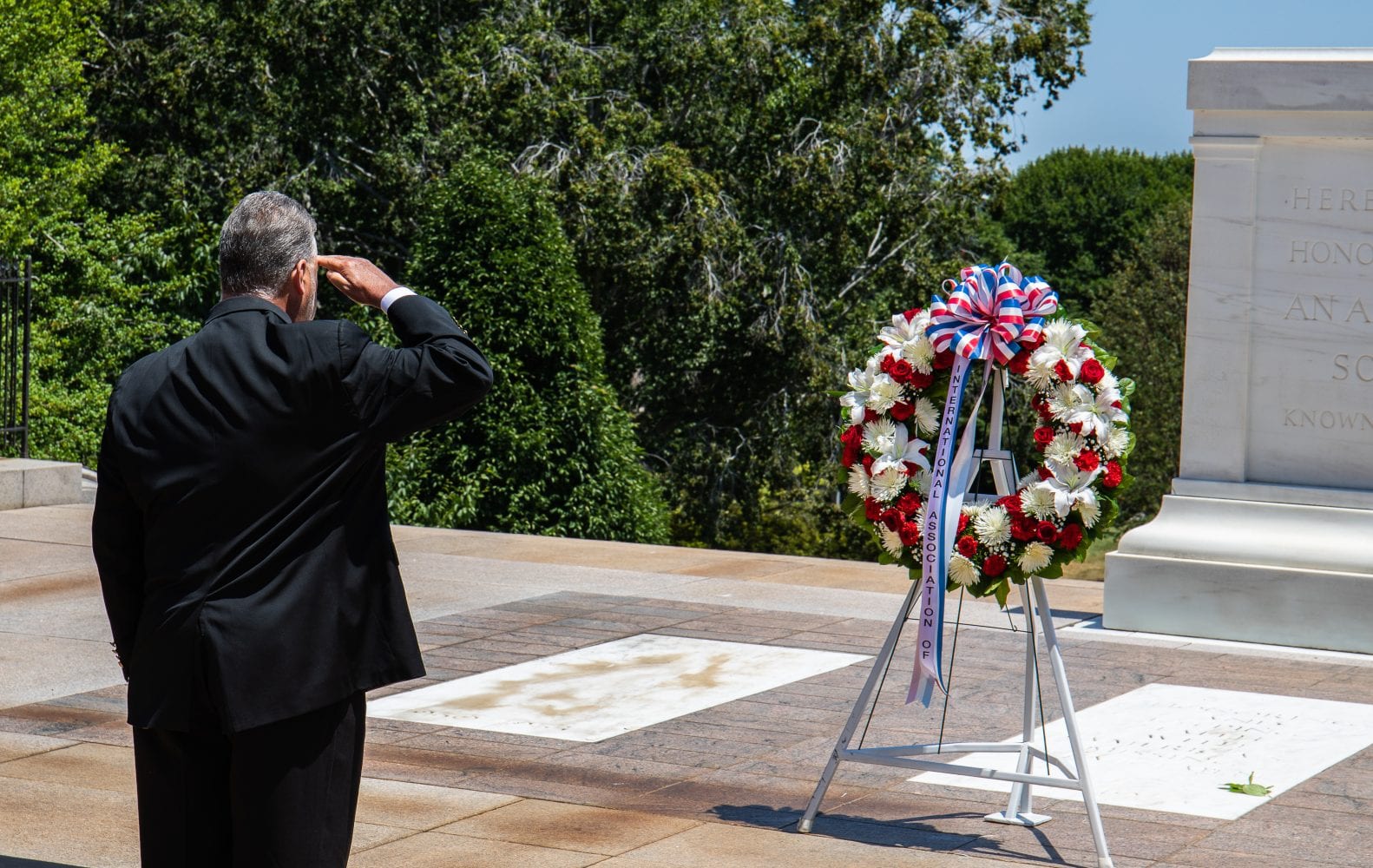 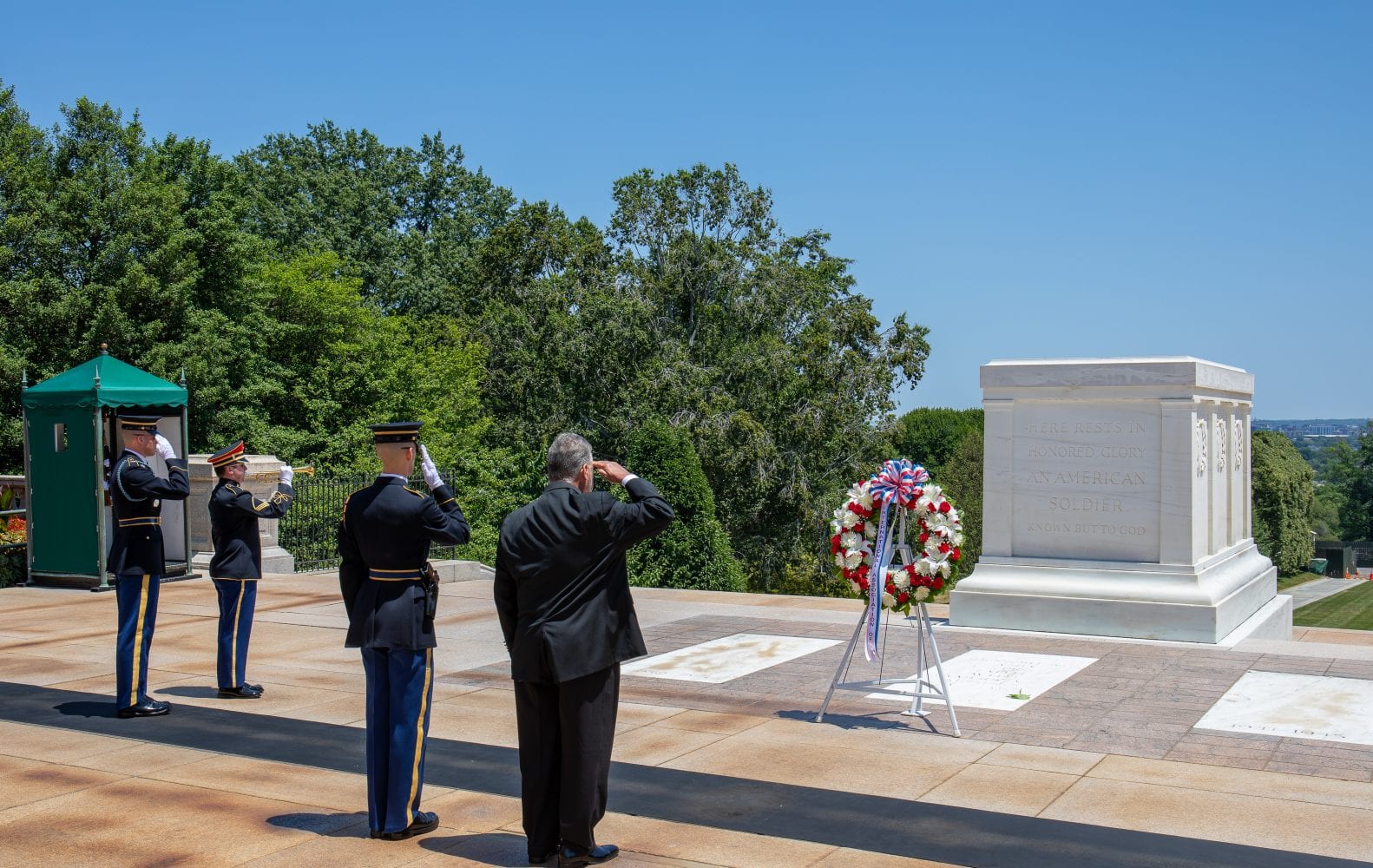 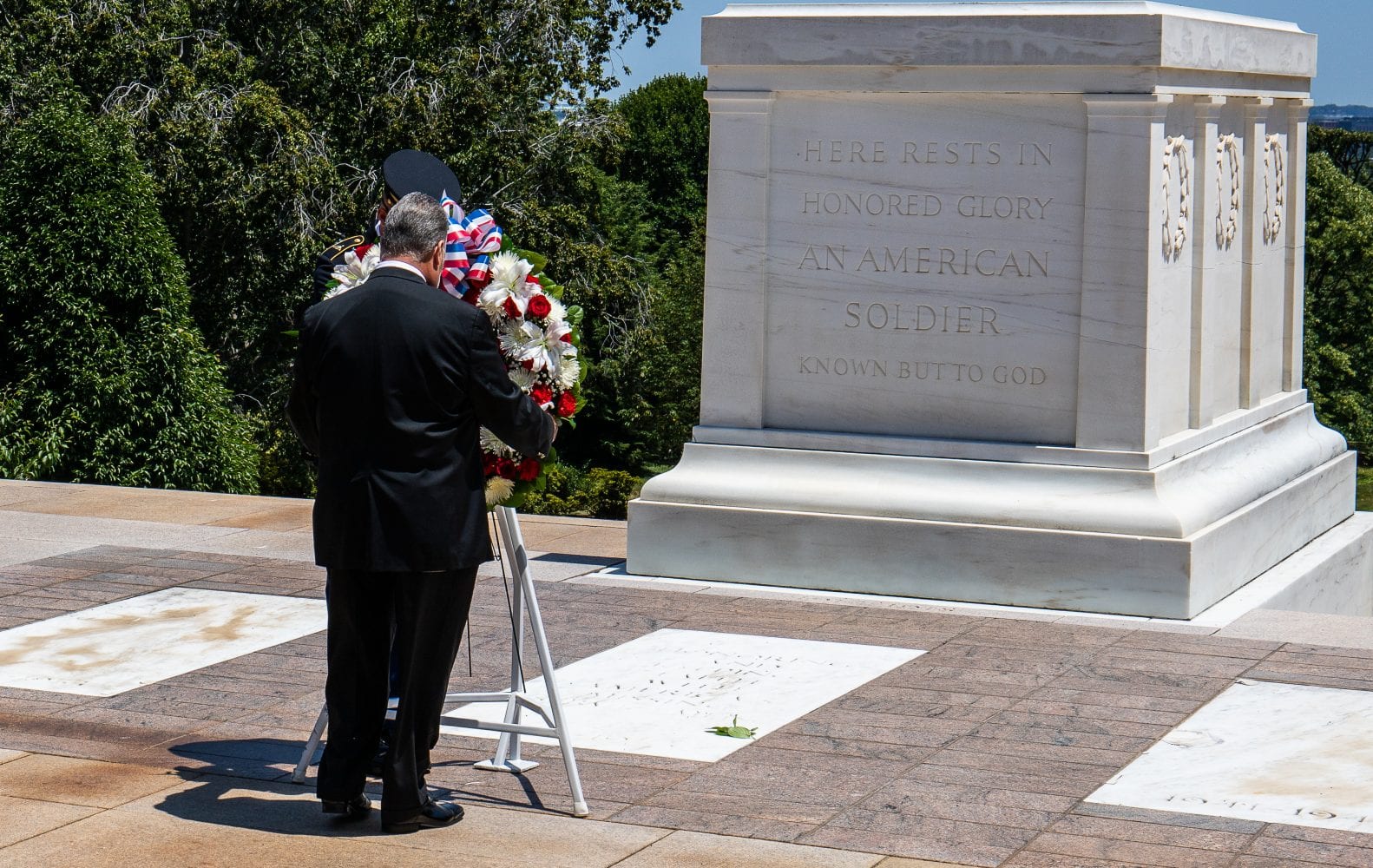 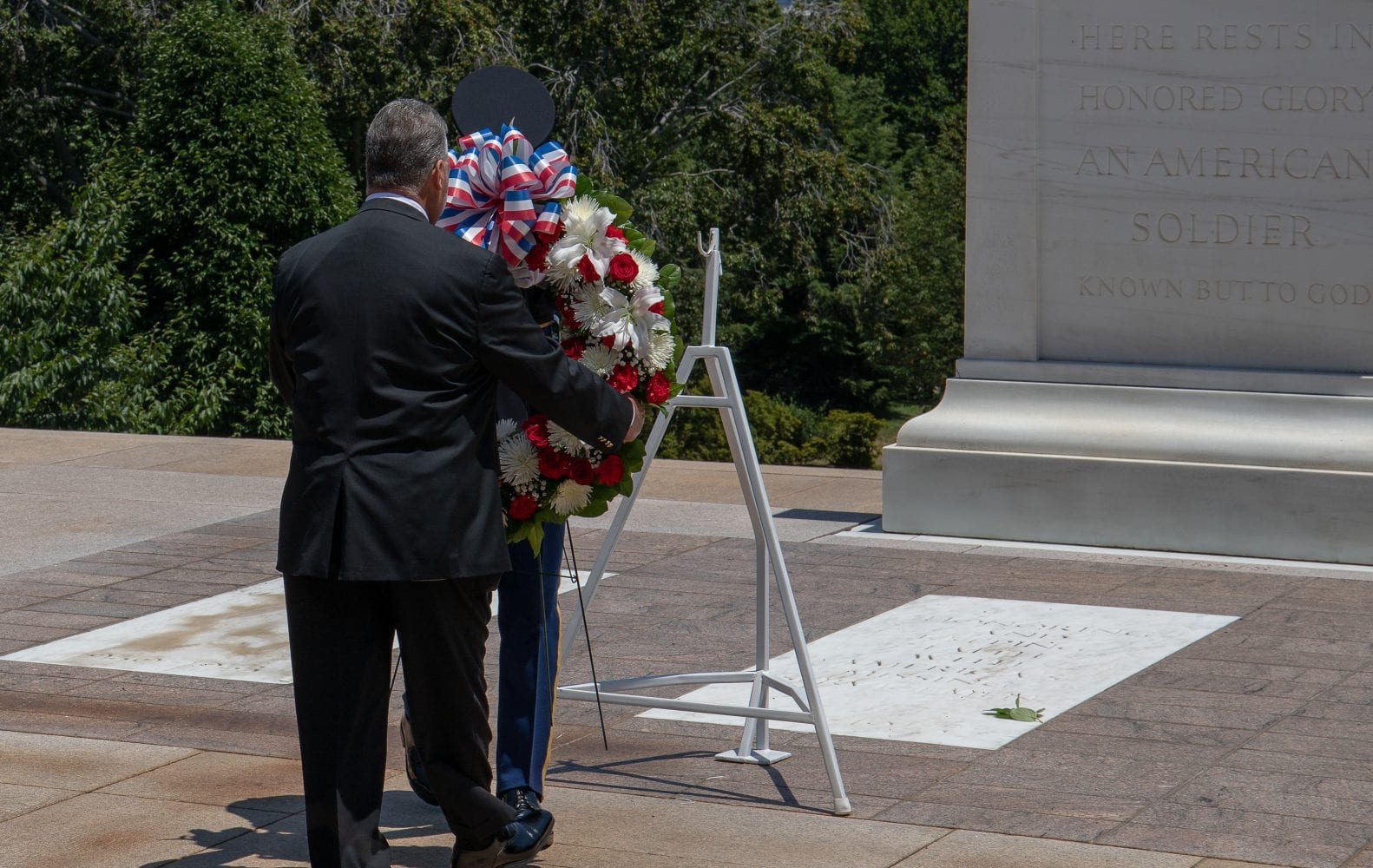 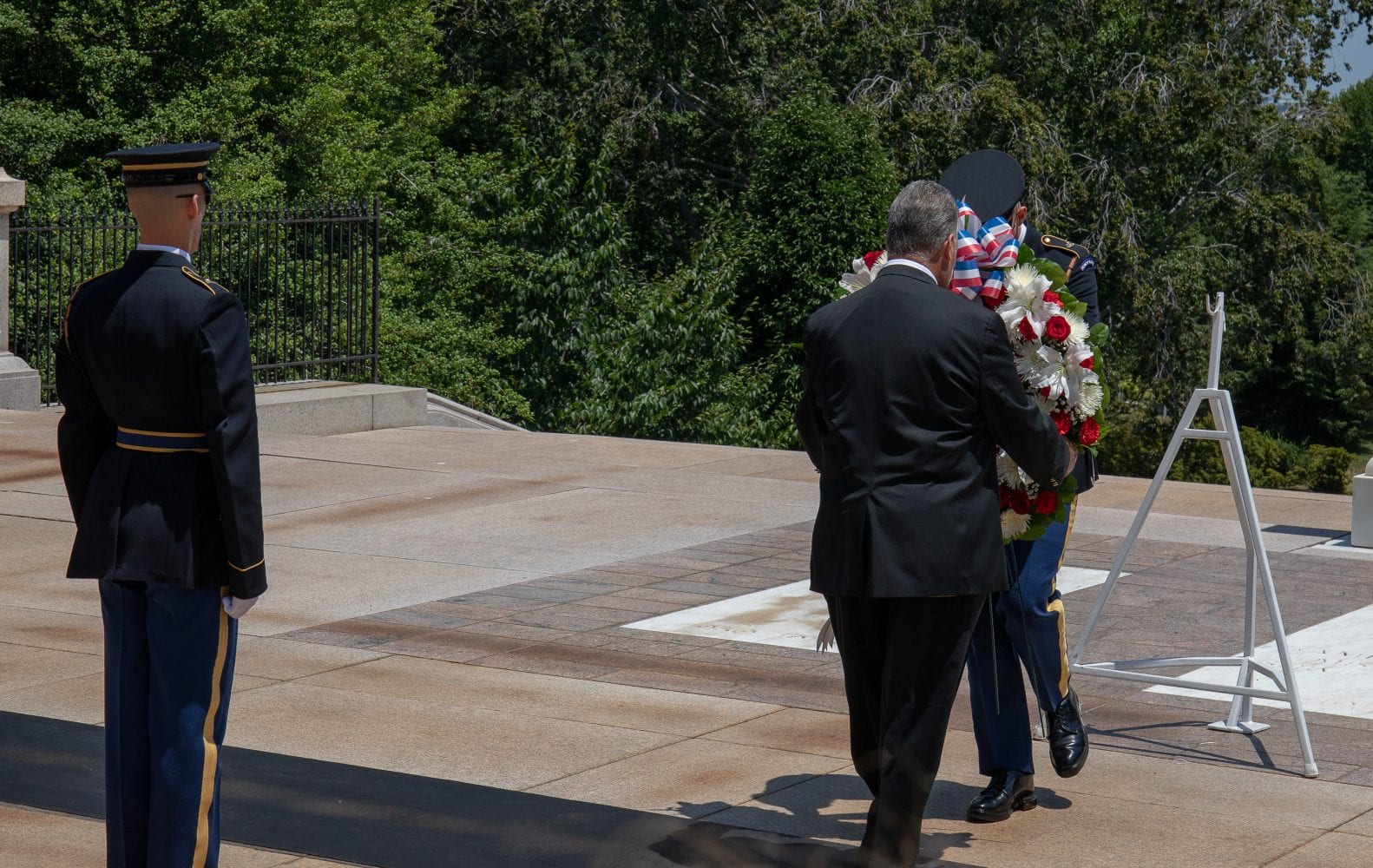 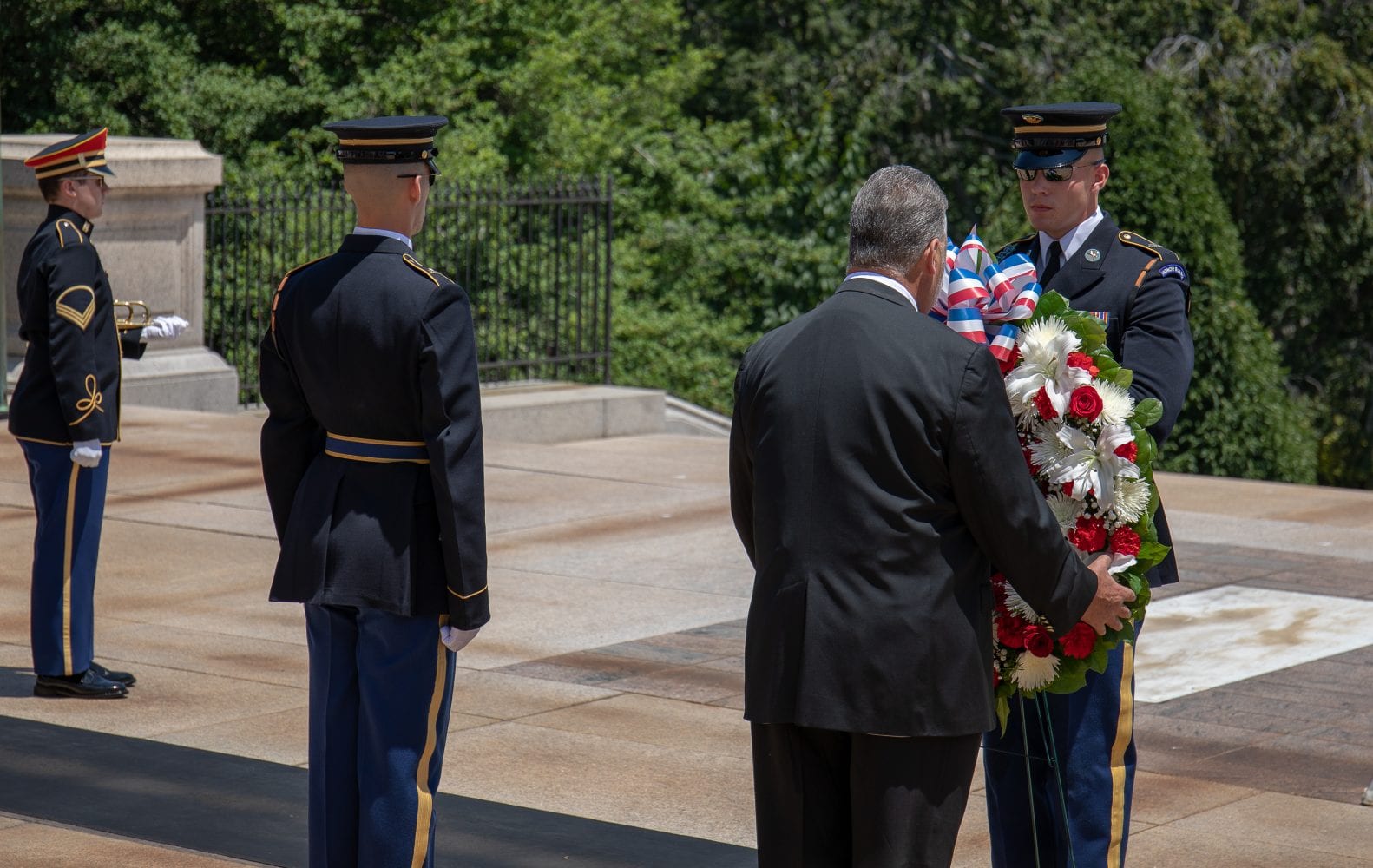 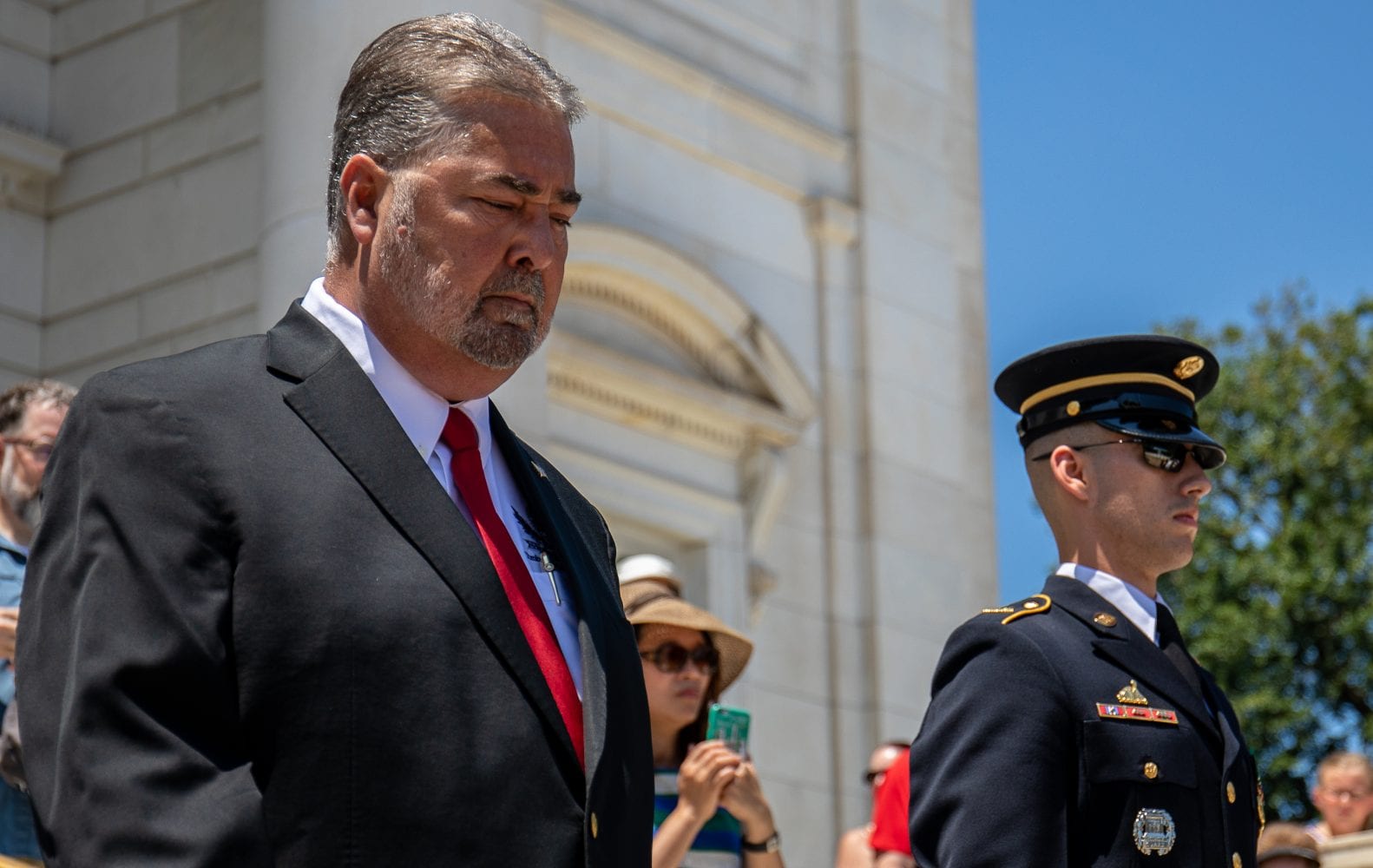 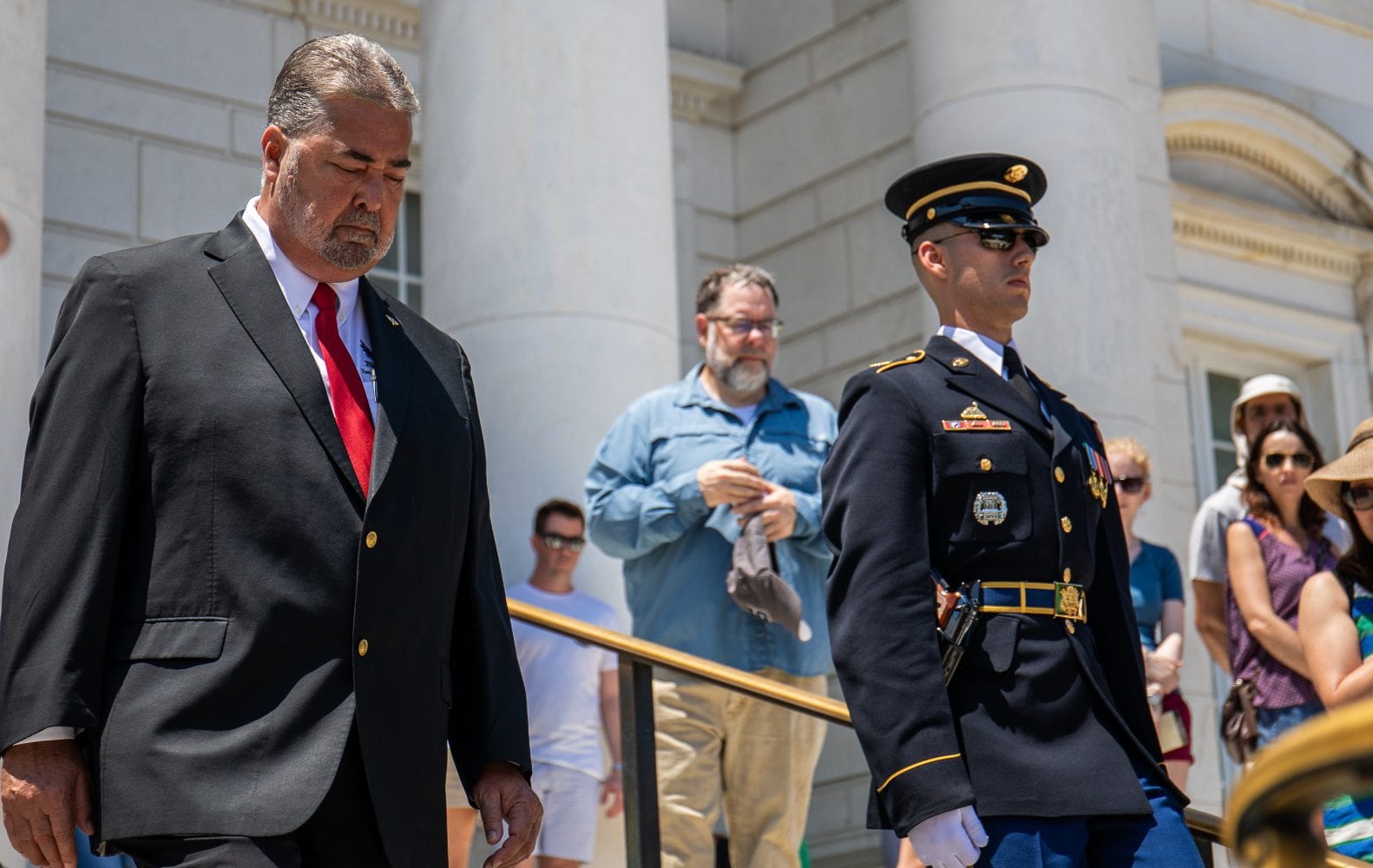 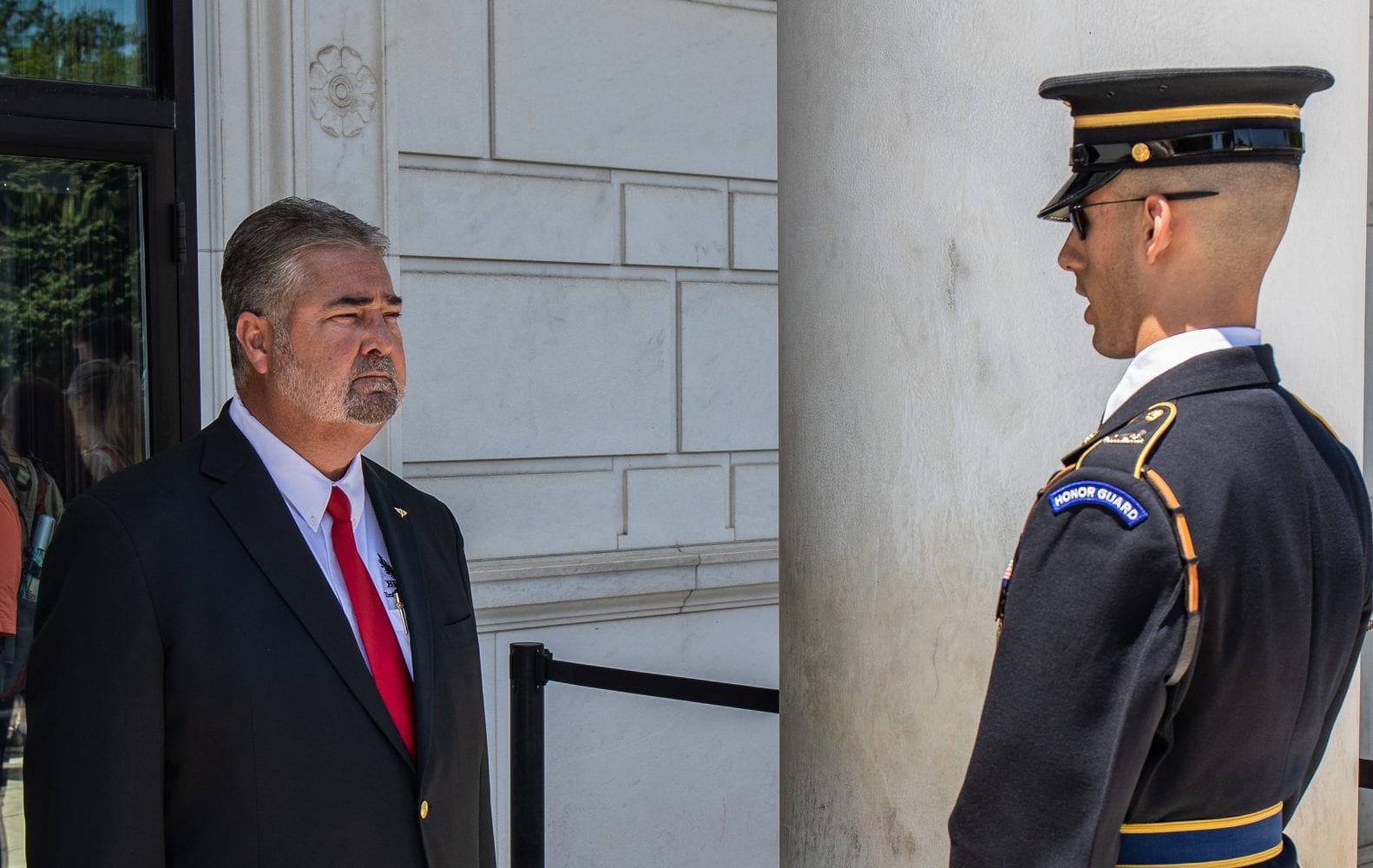 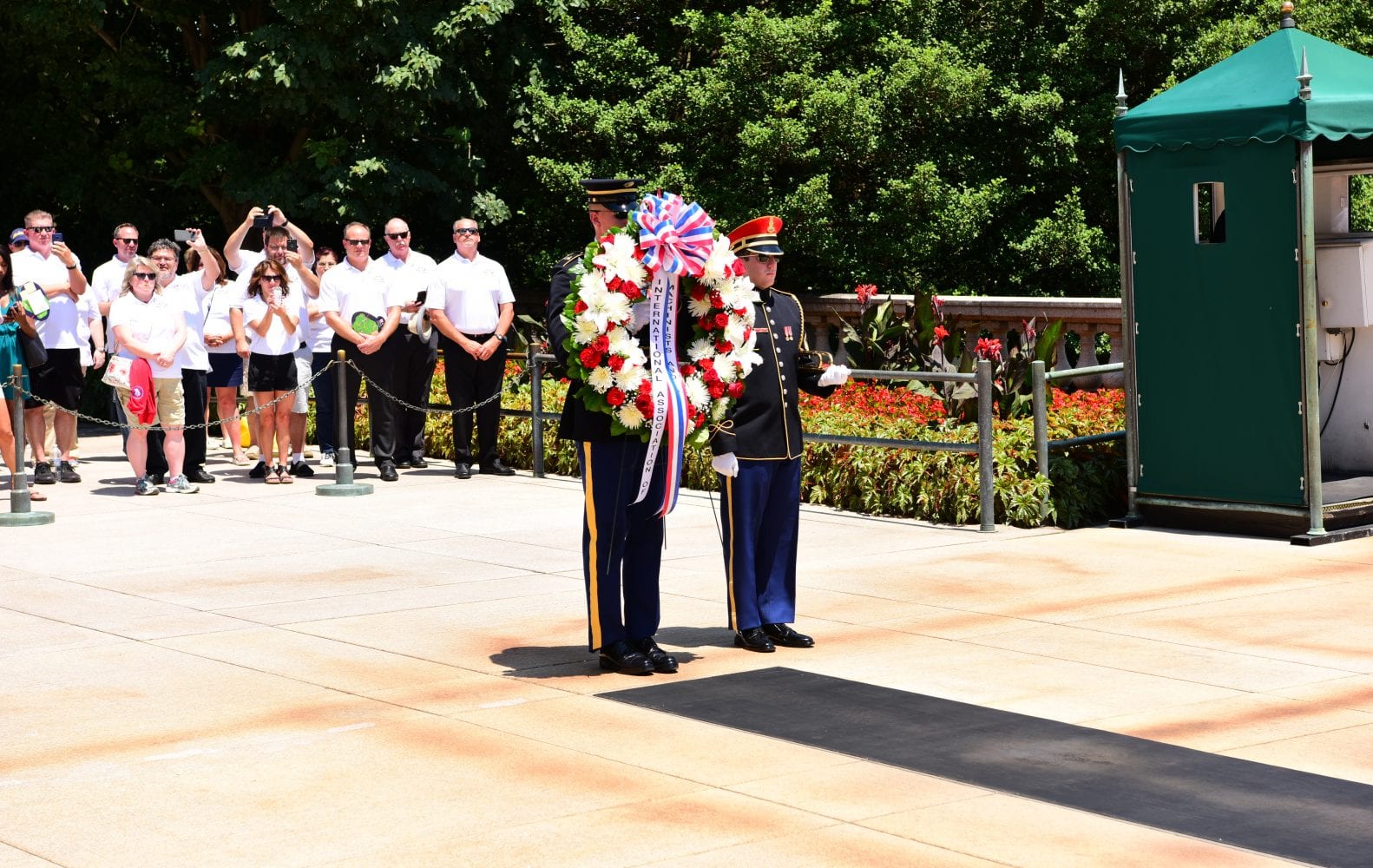 The post Honoring our Fallen appeared first on IAMAW.