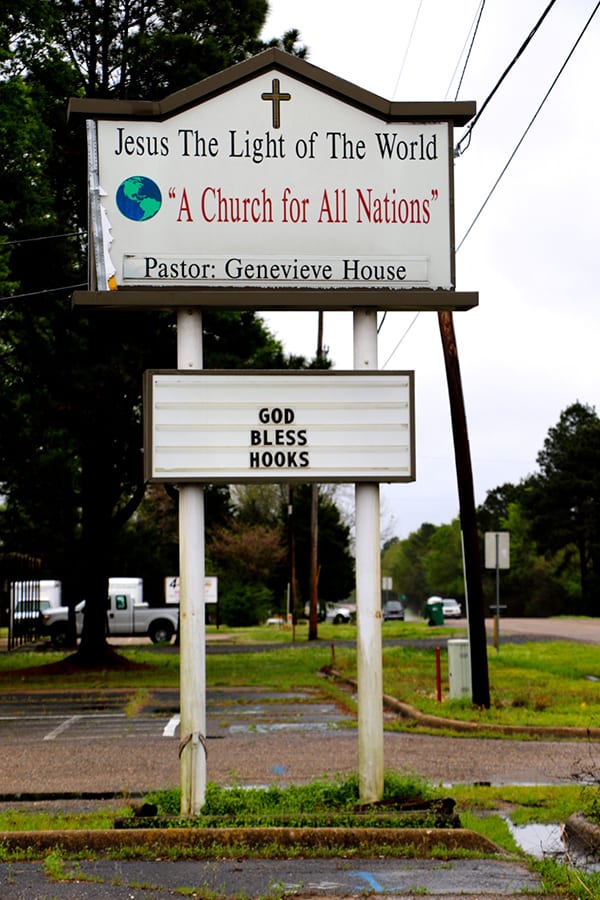 By the end of May, Red River Army Depot (RRAD) in Hooks, TX will lay off nearly 600 IAMAW and NFFE (National Federation of Federal Employees) members. It’s a decision that will ravage the local communities in both Texas and Arkansas. Since the announcement, the IAM has been doing everything it can to prevent this from happening but unfortunately, it may be out of our hands as this is a decision spurred by the U.S. government. But it won’t stop us from trying or making sure our Brothers and Sisters have the tools they need to succeed.

“The Machinists Union has 130 years of representing Workers and their families. And in that time, we have cultivated many relationships with industries locally and internationally. They recognize our name in small shops on Main Street all the way to Capitol Hill and especially at U.S. Military bases across the Nation. Over the years, we worked hand-in-hand with the U.S. Government whenever our help was requested to make bases more efficient, safer and more technologically advance,” says Southern Territory General Vice President Mark A. Blondin.  “Now we are asking those we assisted in the past to help us save the jobs of the nearly 600 union members, their families and the surrounding towns from economic ruin by keeping Red River Army Depot the thriving base it has become over the years.”

From visiting state politicians and rallying U.S. representatives to lobbying Capitol Hill, the Machinists won’t stop their campaign to save these jobs at RRAD and bring back work to the Depot.

“The Legislative Department continues to aggressively lobby members of both the Texas and Arkansas Congressional delegations on protecting the jobs of our members at RRAD. We strongly urge them to put pressure on DOD to find a swift solution to the work shortage facing the Depot. Our experienced and dedicated membership at RRAD deserve their full support. We will use every political and legislative tool at our disposal to block the upcoming layoffs,” says IAM’s Legislative Director Hasan Solomon.

Directing Business Representative for IAM’s District W2 Kelvin Godwin is telling this story to everyone who will listen, from local newspapers to national media outlets. He knows many of the people who will find themselves unemployed in the next few months and he’s painfully aware how hard it will be to find comparable work in the area once these jobs leave the state.

“We are hoping for the best that we can save these jobs, but we are also expecting the worst,” says Godwin. “That’s why we are trying to equip our Brothers and Sisters with the tools they need to land their next job if Red River turns their back on them.”

IAM CREST, the training arm of the Machinists Union, has been conducting career classes for the displaced members at the local union hall in Hooks.

“Everything from composing resumes and job search tips to interviewing skills and marketing strategies, the work has been invaluable for those who attend,” says Southern Territory Grand Lodge Representative Valerie Rodriguez. “This could be a game changer for many people who haven’t looked for a job in years. And it’s a benefit of being an IAM Member you never hear about.”

IAM Local Lodge 1243 Member Edgar Perdue thanks the IAM for the class. “I found it very helpful and very informative. They have us a lot of information and opportunities to better ourselves”

But the Machinist Union is taking it a step further by using its relationships in the Aerospace Industry to help our Brothers and Sisters find their next position. The IAM is pairing up with Spirit AeroSystems to hold a job event for skilled manufacturing workers in the area. The event, which takes place on May 7, 2018 at the Texarkana Convention Center, promises a unique opportunity for those who find themselves in need.

“This is the power of the Machinists Union. We have spent literally more than a century making sure our name was synonymous with highly-trained, skilled union workers. Spirit AeroSystems knows the type of work that comes from an IAM Member. They are happy to partner with us in this endeavor, knowing the worth of an IAMAW Member,” says Southern Territory Grand Lodge Representative Mark Love.

For more information on this job event, log onto www.spiritaero.com/careers.

The post 130 Years of Relationships appeared first on IAMAW.