The Machinist members at the bargaining table couldn’t believe their ears.

“The only thing they offered was a 5 cent increase per hour for the first year. Everything else was a takeaway,” said Cornell Beard, IAM District 70 Directing Business Representative, incredulously. “Shock was on the face of every Machinist in that room. One of the ladies at the table couldn’t stop herself from turning to the president of the company and asking ‘Is that all we are worth?’” 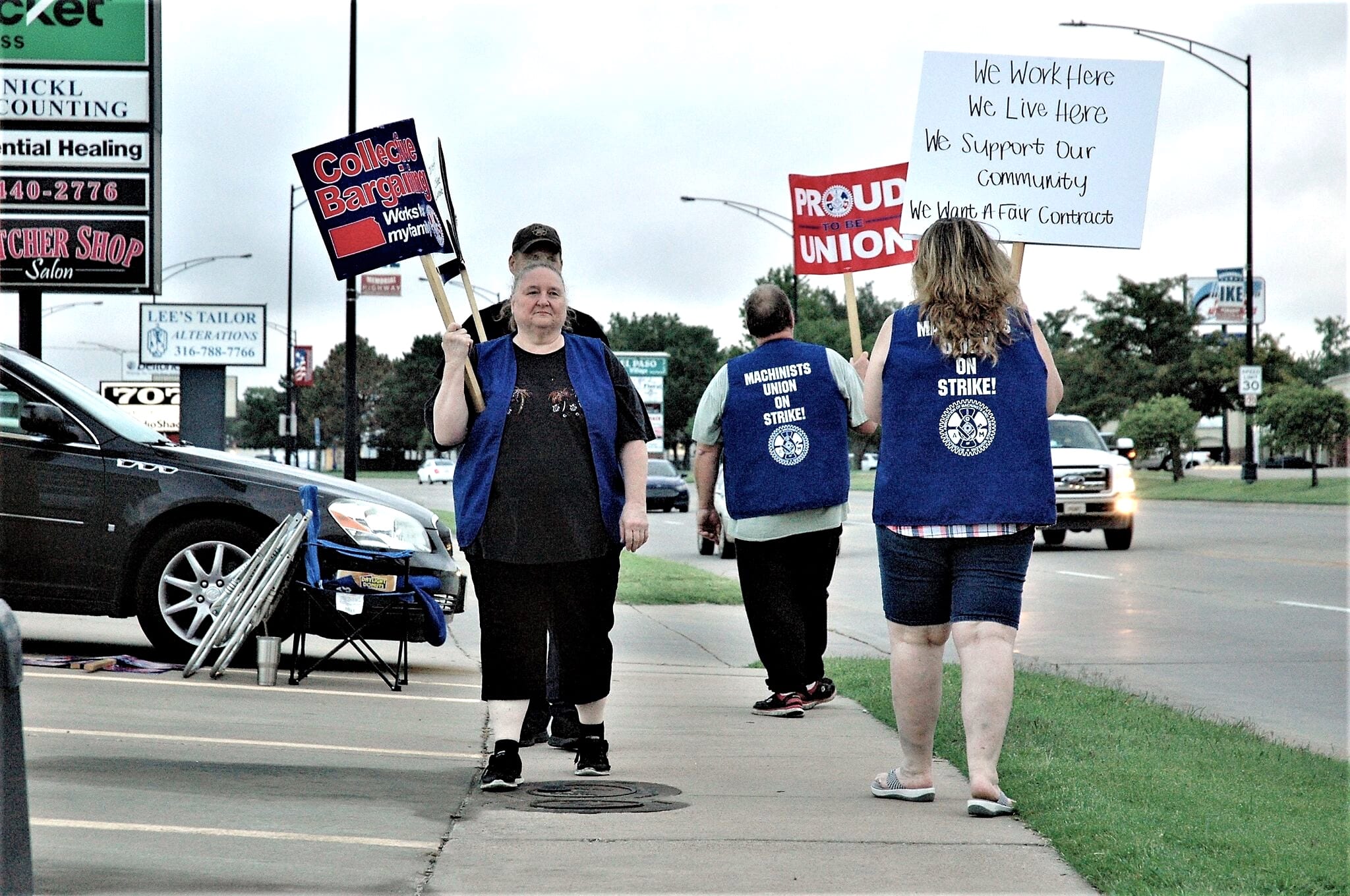 “It was a heartbreaking moment for every Machinist in that room,” recalls District 70 Business Representative Tyson Kelly.

That was the sentiment shared by most of the nearly 40 Machinist members from Local 708 in Wichita, KS who made the tough decision and voted to go out on strike against Garnett Auto Supply Inc./Jobbers Automotive Warehouse, Inc. when their contract expired at midnight on July 31.

“Some of these men and women have been working at Jobbers for decades, helping this company to become a well-known brand in both Kansas and Missouri. And yet, the company doesn’t seem to want to acknowledge their hard work and dedication,” said IAM Southern Territory General Vice President Mark A. Blondin. “These Machinist members are the ones who have helped this company grow, working in warehouses in the sweltering summer heat and frigid Kansas cold. They deserve more and I applaud them for taking a stand and demanding a fair contract.”

According to Kelly, it’s not just wages the company is attacking. They have also tried to takeaway retirement options, insurance and even seniority. 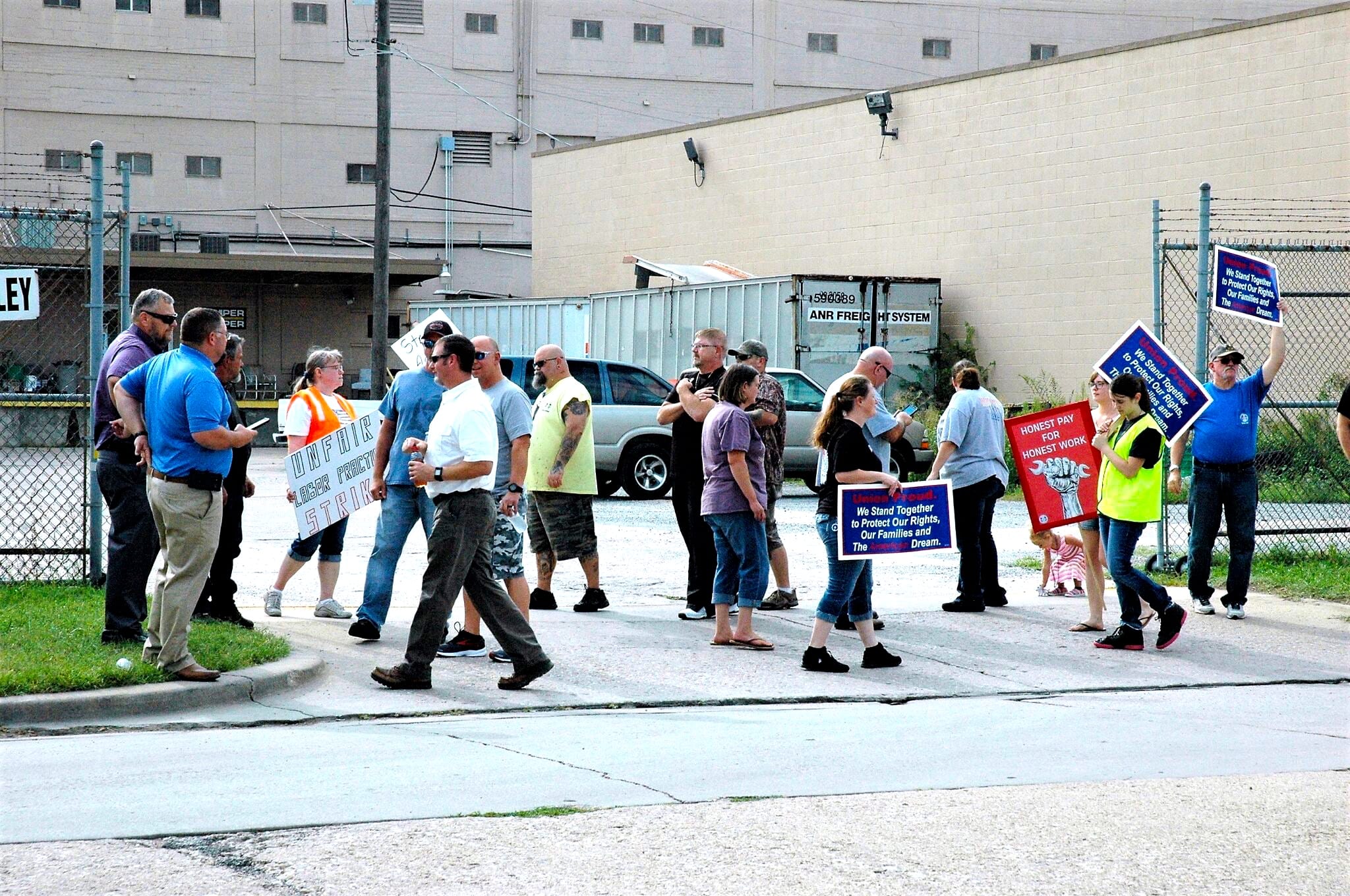 “This group isn’t asking for too much,” explained Kelly. “They are asking for a 1 percent increase in wages, a progression scale, closure of the health care loopholes and safety precautions such as better truck maintenance and more fans throughout the shop. Basically just a fair deal after decades of dedication.”

Their story is making waves in the community newspapers and on the ground as strikers continue to get support on the line. Drivers from both UPS and Hampel Oil Distributors have refused to cross the picket line and their Brothers and Sisters at the Teamsters Union have been making sure the Machinists’ message gets out.

“We tell everyone that comes to make a delivery here,” said Beard, “Don’t forget, some day it could be you on strike and you’ll want the Machinists in your corner.”

Tyson promises he couldn’t be more proud of the stand this group is taking for workers everywhere. “I’ve been there. I have worked in shops that treated me like scum because there wasn’t a union contract to protect me. It’s not right. These people are making a difference and the Machinists will stand by them for as long as it takes.”

The post Nothing but Takeaways appeared first on IAMAW.