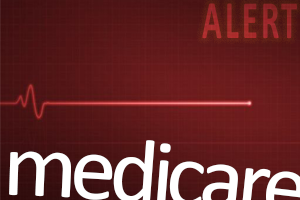 The future of Medicare is in grave jeopardy.

The decision to nominate U.S. Rep. Tom Price (R-GA) as Secretary of Health and Human Services is an indication that the President-Elect doesn’t plan to back up his campaign promise of protecting the senior citizen health care program.

Price is an architect of Speaker Paul Ryan’s plan to gut Medicare.

Led by Ryan, and now backed by the next Secretary of Health and Human Services, Congress is expected to move on Medicare cuts by mid-year 2017. IAM members need to act now.

The post Tell Congress: Hands off Our Medicare appeared first on IAMAW.