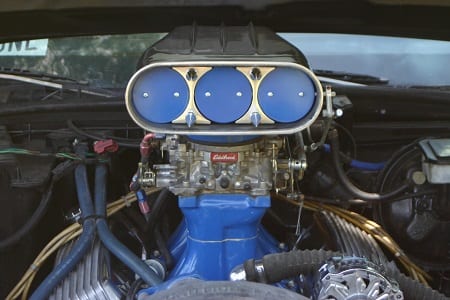 “We moved the show to this new location to build more participation for the future and for the first year we raised good money for the dogs,” said IAM Grand Lodge Representative Mike Wardle.  “Many thanks to Local 568 President, Andy Allen, for his hard work and support, along with all of the volunteers from Local 568, and all of the Car Guys/Gals that pitched in to help make this event a success, it couldn’t have been done without them.”

“Mike and Glenna Wardle’s dedication to this great cause is immeasurable, I would like to thank them for their continued hard work to make this car show a success year after year,” said Western Territory General Vice President Gary Allen. “The generosity of Local 568, 2006 and the local community is astounding.”

Numerous awards were presented along with raffle prize and auction items provided through tremendous support from the community.