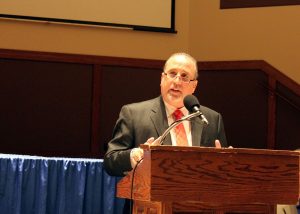 IAM District 9 gave back to the their district’s military veterans by holding its annual Veterans Appreciation Brunch in their honor on Veterans Day weekend. More than 100 retired and active members from Missouri and Illinois attended the event at the District 9 office in Bridgeton, MO.

Now in its fifth year, the event features a free brunch, guest speakers, recognition of service and a gift for each veteran and spouse.

“Without these brave men and women, we simply would not have the rights we enjoy today – the right to fight for a better life, the right to organize and the right to speak out against injustice,” said Midwest Territory General Vice President Phil Gruber speaking to the room of District 9 veterans. “This Union will forever be indebted to you because of the sacrifices you’ve made for all of us.”

The historic IAM district in the heart of the Midwest is rich with veteran pride. Brothers and Sisters representing every branch of service and every U.S. war and conflict dating back to World War II were in attendance. Their military service dates stretched from 1941 to 2010. 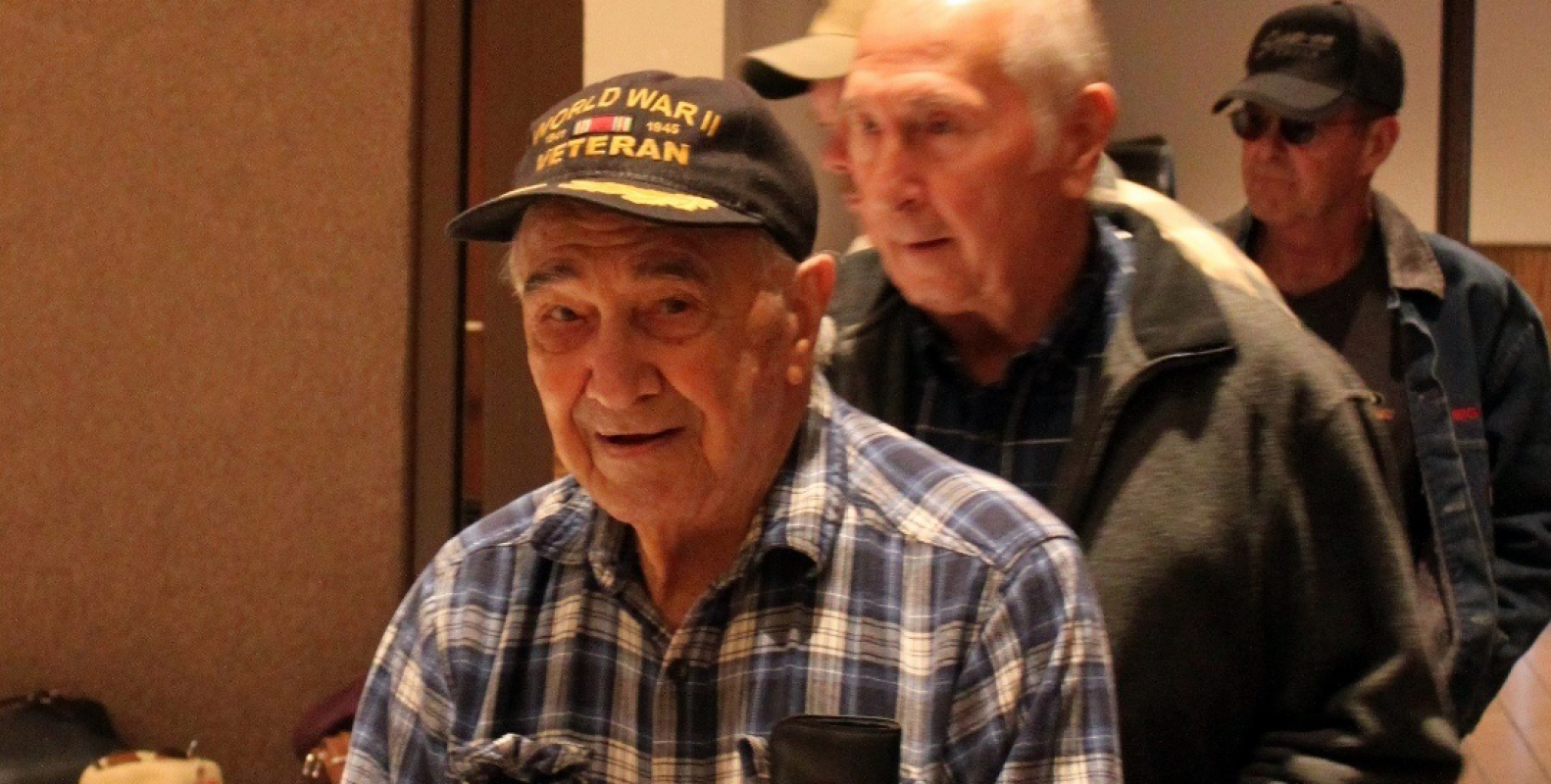 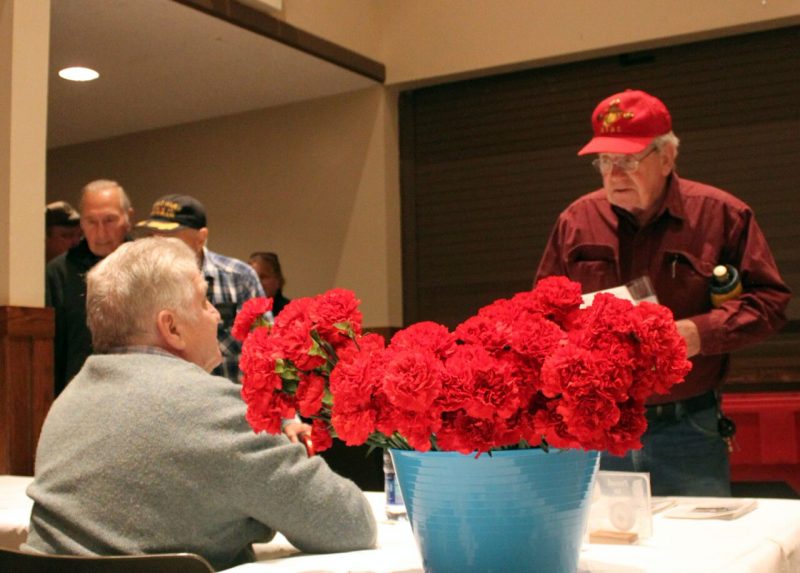 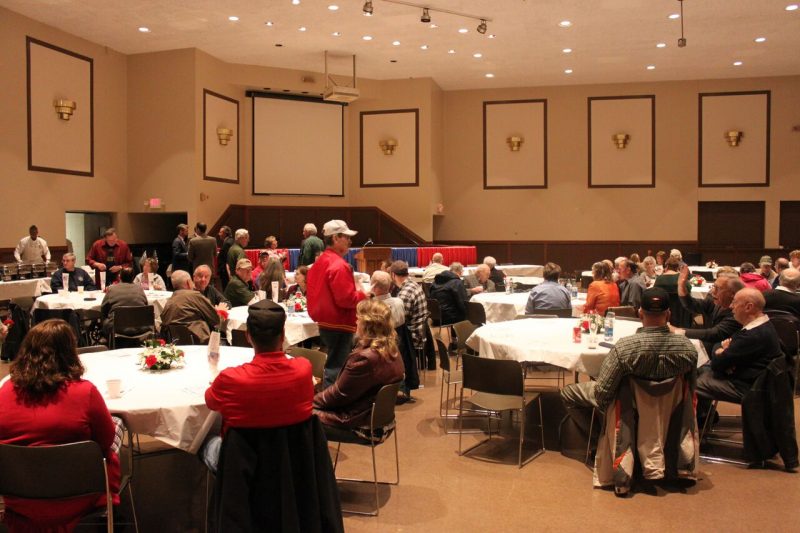 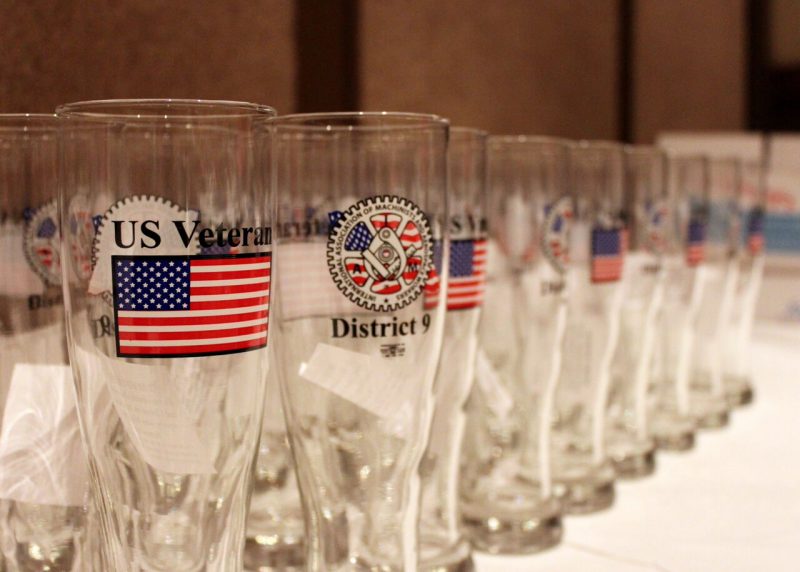 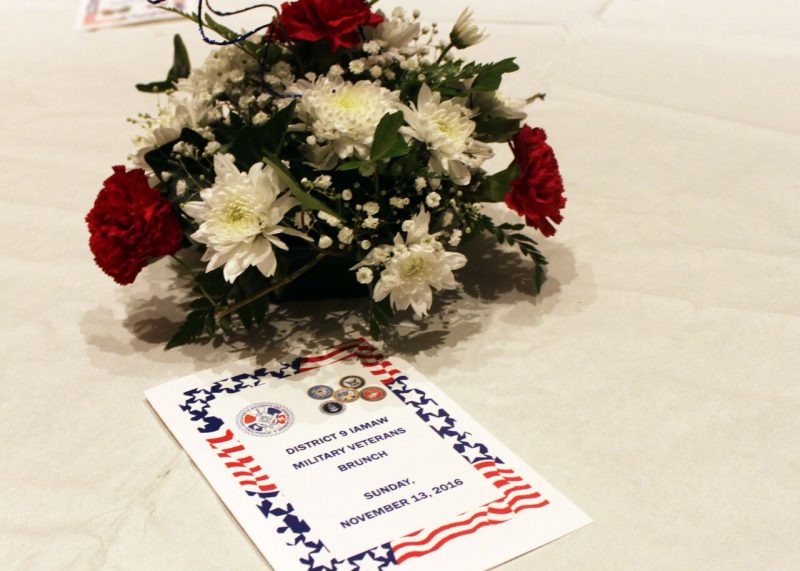 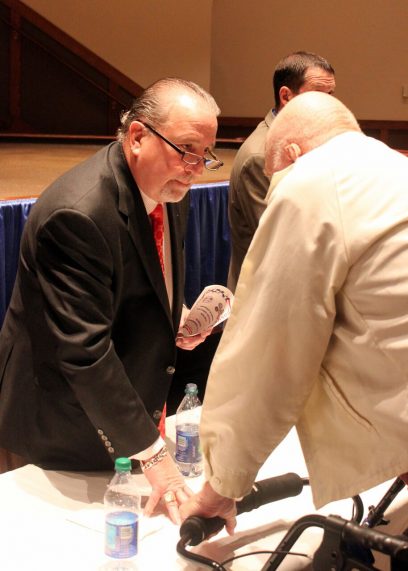 IAM Midwest Territory Gruber helps out at the registration table

“It’s hard to believe this marks the fifth year of the District 9 Veteran’s Appreciation Brunch,” said District 9 Directing Business Representative Mark Conner. “The event has grown each year and is a small token of our appreciation to say thank you to our Brothers and Sisters who served in the armed forces protecting the freedom we enjoy each and every day. On behalf of District 9 and the members, I want to say thank you to all the veterans who were in attendance as well as the ones unable to attend. A huge thank you to Jason Tetidrick and the Veterans Committee for all their hard work for putting on such a successful event.”

“It’s an honor to help put on an event to recognize our veterans and thank them for their sacrifice and service to our country,” said event coordinator and District 9 Business Representative Jason Tetidrick. “It’s very rewarding to see the number of attendees continuing to grow every year. It shows us they appreciate it, and that’s why we do it.”